Why were tights invented

A little history of tights

Daniela holds a doctorate in German and is a freelance journalist for various magazines. She founded the lady blog in 2010 after an internship at a Berlin start-up. 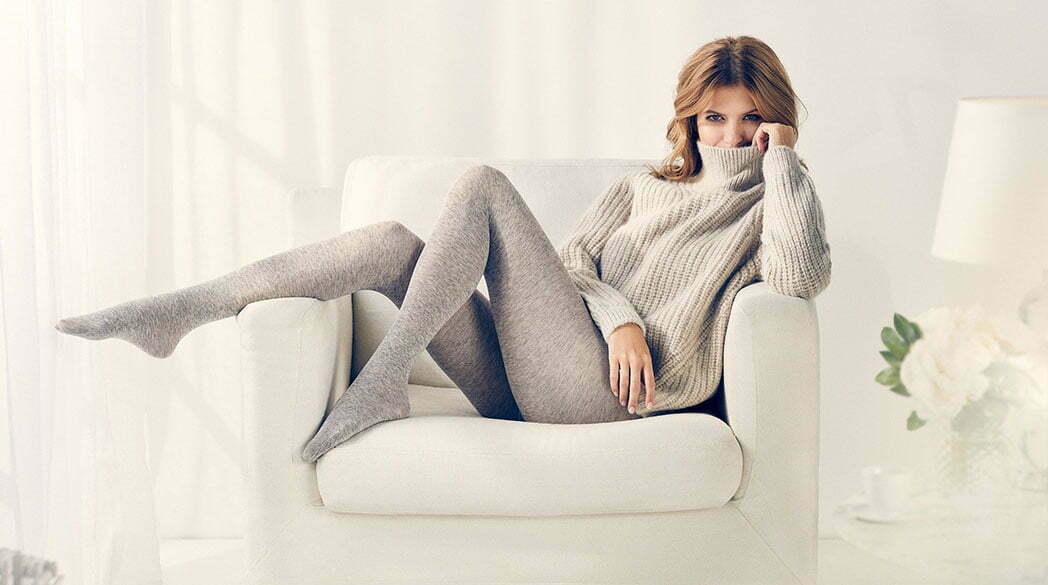 Some love them, others avoid them wherever possible: tights. While New Yorkers and Parisians supposedly never wear them even in the dead of winter, I myself am a big fan of patterned and woolly variants. But how did it come about that today we no longer have to fall back on long stockings and garters? A little history of tights. Guest Postfrom Lisa

The beginnings: leg warmers and pantaloons

It's hard to believe but true: the first tights were worn by men in the 15th century. In the Middle Ages they attached the so-called "leg warmers" to the belt, later the two parts were held together in the middle with a gusset. Under the name "Pantalons", the forerunners of today's tights gained new popularity at the end of the 18th century. The reason: fashion became more body-hugging and we women also began to wear trousers. After the tights lost their foot part in the 19th century, the ladies only wore long johns until the beginning of the 20th century. In the 20s, however, dancers and actresses began sewing the stockings onto their panties to keep them from slipping.

The first industrially manufactured tights as we know them today were brought onto the market by Glen Raven in 1959. The sheer tights made of nylon and perlon were so popular that with the advent of the miniskirt in the sixties they almost completely replaced stockings with suspenders. In order to increase the demand for tights for men as well, individual companies manufactured tights with engagement. Although this increased the wearing comfort, the sales figures remained low. And to be honest: do we really want to see our loved ones in tights? We'll only allow Robin Hood to do that. 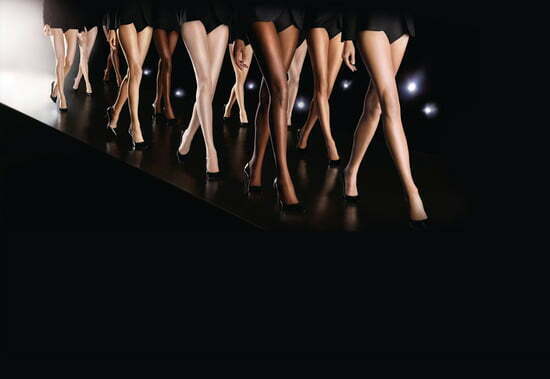 Falke is one of the leading manufacturers of tights in Germany

Knitted tights with a striped pattern

In the 70s the tights wandered under long trousers and were hardly seen for a few years. Nevertheless, it continued to develop: with frotée inserts in the soles, knees and seat areas, the wearing comfort was increased, especially on colder days. Artists like Madonna and Prince brought tights back at the end of the eighties: opaque, colorful and without feet - it was the birth of leggings. In the mid-nineties, women increasingly wore tights under half-length and short trousers, and knit tights with a striped pattern were discovered as a fashion accessory. Today, with a denim skirt, knitted tights and chic boots, the lady quickly creates a uni-suitable look and fine tights are an indispensable part of our wardrobe. 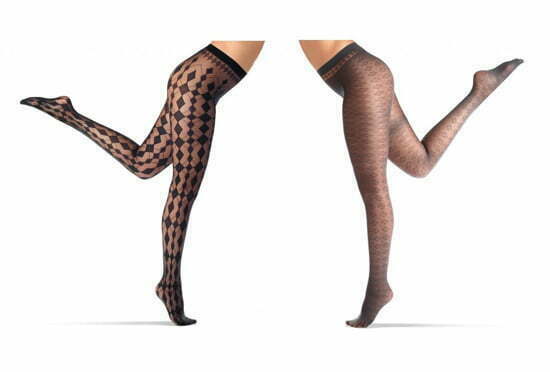 MORE ON THE SUBJECT