Why is Friday the 13th considered unhappy?

Friday the 13th: where does it come from and why is it unhappy?

Today is Friday the 13th and many people will nervously watch the sky for sudden lightning strikes or falling anvils.

Friday the 13th is considered an unlucky day in western superstition. It occurs when the 13th day of the month in the Gregorian calendar falls on a Friday, which can happen at least once a year and up to three times a year. If you are concerned about what to expect this time, you are not alone. One option is to stay in bed all day to avoid possible bad luck on Friday the 13th. Alternatively, you can ignore the superstitious gossip and embrace it.

Where does our superstition come from?

Although folklorists claim that there is no written evidence of superstition prior to the nineteenth century, the date has long been linked to infamous events in history and religion.

From the Knights Templar to Dan Brown 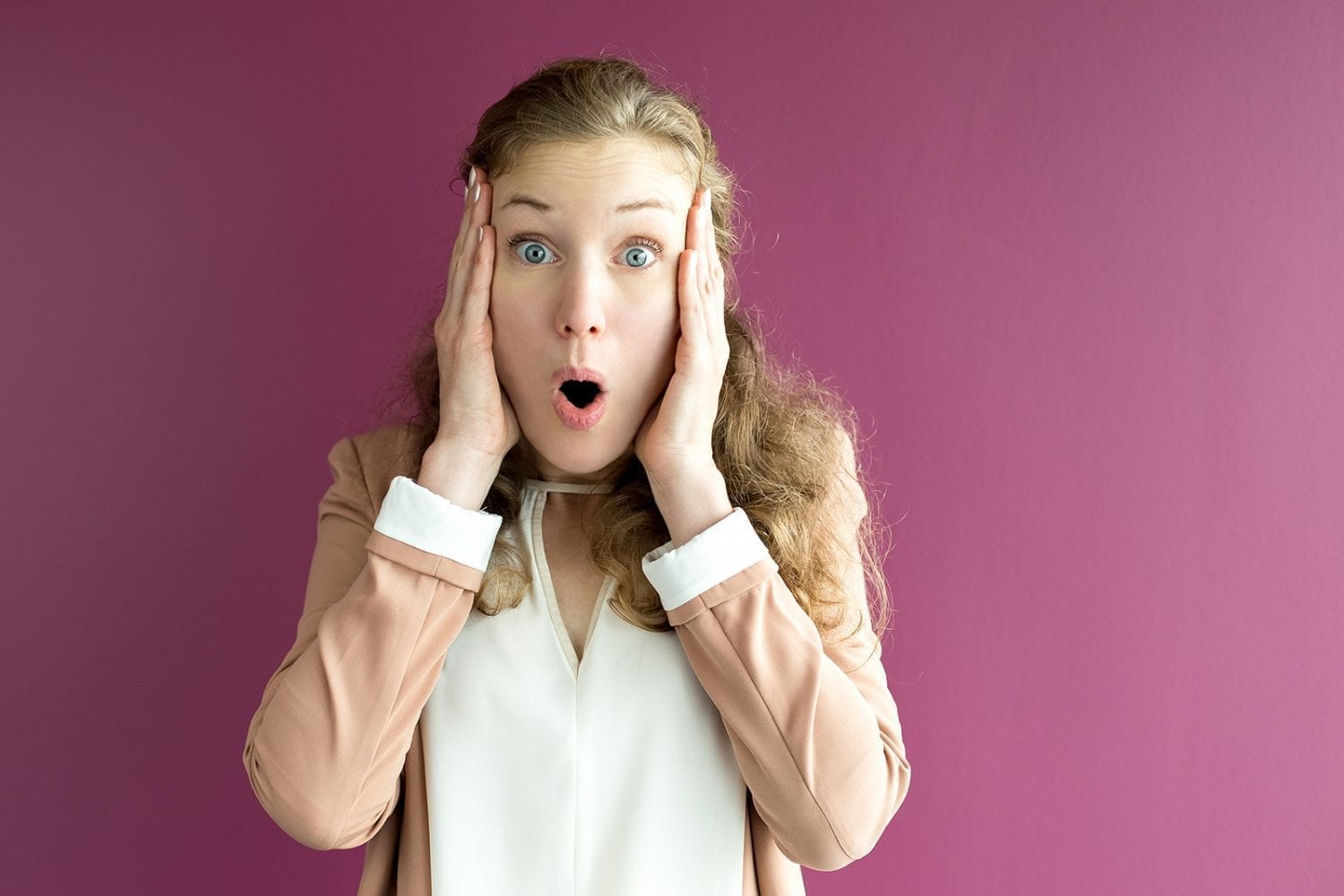 The 'statistics' from Friday the 13th.

Various studies have been published over the years that either prove or disprove the Friday 13th myth.

In 1993, a study by the British Medical Journal claimed that there was a "significant" increase in incidences on a Friday the 13th, but the study's author later confessed that it was "a bit of fun" in the Christmas issue.

Meanwhile, Dutch researchers found that you were less likely to be injured on Friday the 13th. The study hypothesized that people were more preventively cautious during the day because of superstition.