When do bilingual people change the code

Linguistic mess? Not at all!

When children grow up speaking two languages, is that an advantage or a disadvantage? And what if you want your children to be bilingual but only speak one language?

"Can I dessert to have, pleeeeeease“? Our six-year-old daughter looks at me and my husband with big eyes. "Yes, pleaseHer big sister calls out. Well, who can say no to that, I think with a smile and wave to the waitress. The elderly couple from the next table smiles at us with a friendly nod. You must have been listening to us for a while: “Your children are fine. Growing up with two languages ​​is a gift! "

One parent - one language

My two daughters and their little brother grow up bilingual. I speak German with them, my husband is British and only speaks English. According to the principle of one parent - one language.

Usually the reactions from those around you are as positive as those of the older couple in the restaurant. But often there is also hidden uncertainty and worry: isn't the child messing up the languages? What if your school performance suffers as a result? And can it then speak the respective languages ​​correctly?

Around the world, around half of humanity is bilingual or multilingual, and a corresponding number of children grow up in bilingual homes. We live in a multicultural society, and yet there is a lot of uncertainty in our culture about children and bilingualism.

For a long time it was actually believed that children who grow up with more than one language did not speak either language properly. It was said to be confusing, overwhelming, and negatively affecting school performance. Fortunately, such theses have long since been scientifically refuted. A lot is known today about the positive aspects of bilingualism in children.

Scientists today, for example, agree that switching back and forth between languages ​​is a natural process. In linguistics, this phenomenon is called code switching. Just like bilingual adults, children who grow up in a bilingual home switch to the other language, sometimes during a conversation, sometimes in the middle of a sentence, sometimes even in the middle of a word. The exciting thing is that the structures of both languages ​​remain intact. This means that there are no "errors" that violate the grammatical rules of the two languages ​​(Mac Swan 1999).

This observation suggests that the children know the grammar of both languages ​​quite well. Most of the time, children only “switch” in a family environment in which they know that both languages ​​are understood. Outside of the family, they learn early on to assign the appropriate language to the respective interlocutor.

The latest research results even show that children growing up bilingual are very attentive communication partners. Dr. Anja Gampe, developmental psychologist at the University of Zurich, found this in her study with three to four year old children.

In the trade journal Child Development she writes: "Bilingual children adapt more sensitively to their respective communication partner". According to the researcher, this is due to the fact that these children have to face demanding conversational situations more often in everyday life. Since they are confronted with the different communication styles of their parents, they have learned to adapt better to their respective interlocutors and to respond to them more flexibly.

According to the psychologist, bilingual children therefore have a very strong perception of non-verbal communication such as gestures and facial expressions.

What else parents should know

Many parents wonder whether their child should take school lessons in the language they already know and fear that they may be bored in class. Again, serenity is the best advice. In most schools today, lessons are structured in such a way that the existing language skills of the children are taken into account. In addition, the child knows the language, but on the other hand can still learn a lot about the language, its grammatical structure and the cultural context.

Mastering many languages ​​is in great demand in our globalized society. But what should parents do if they only speak one language themselves, but would like the child to grow up bilingual? In no case should you speak the chosen language with the child yourself. They can only really benefit from an additional language if they hear it from a native speaker. One possibility would be a native speaker, daycare center or play group.

And don't forget: the child should enjoy learning the language! 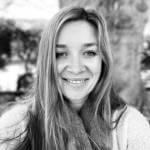 Michaela Davison is a lecturer, mother of three and lives near Zurich. Although she enjoys reading other people's texts, she is also passionate about writing herself. Especially about being a parent. 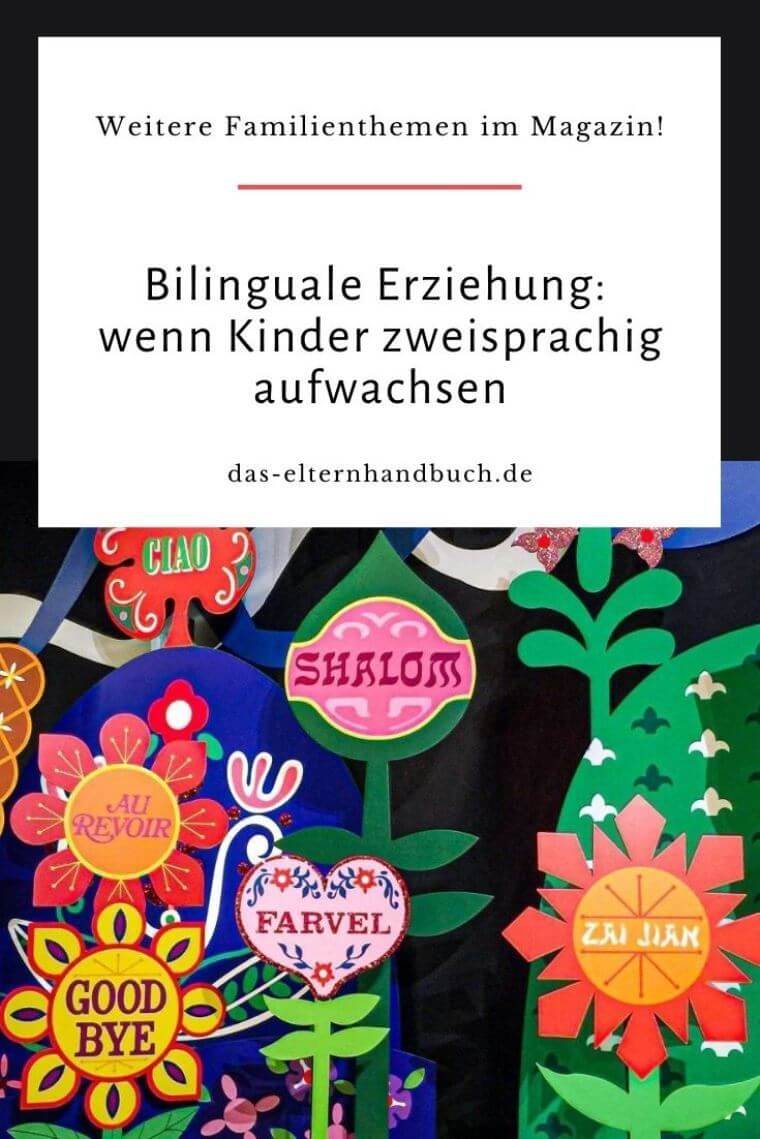 from The Parents Guide

The parents' handbook is an internet portal on all things parents, children and families.